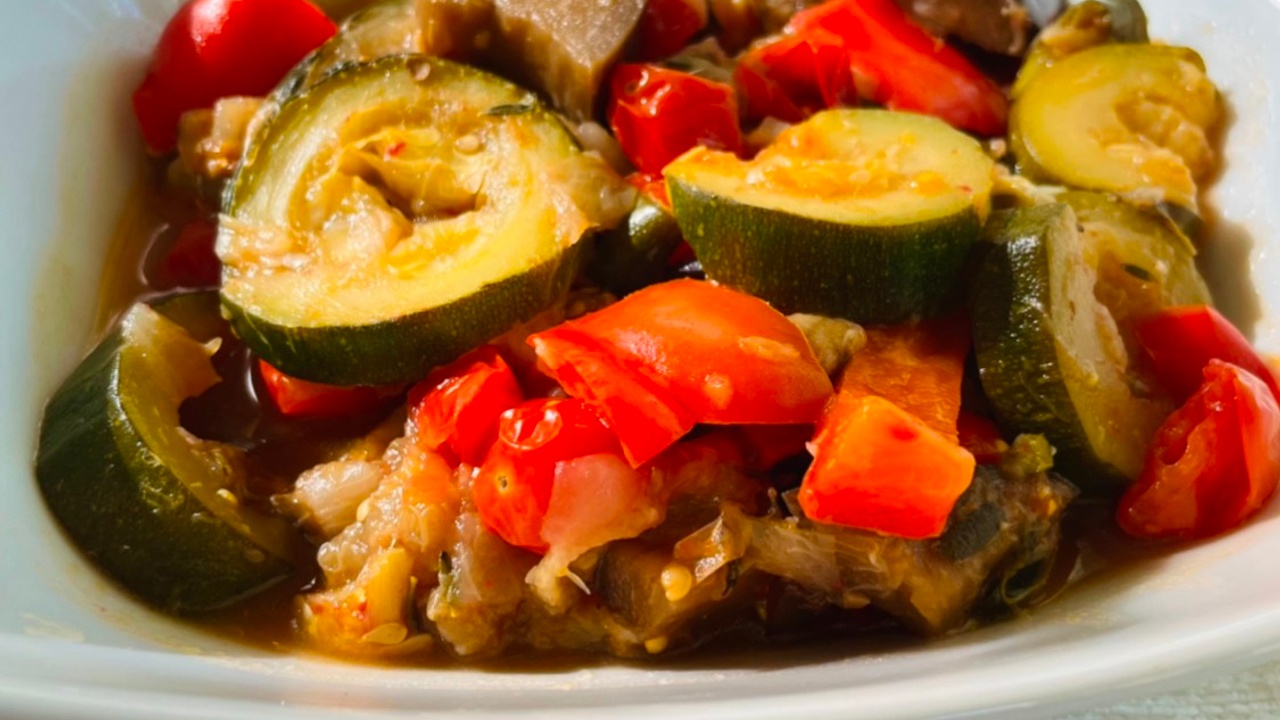 ~ add 2 tbsp olive oil or veggie broth to pot. when it’s hot, add eggplants and cook, stirring them often until slightly softened, about 5 minutes. transfer to the bowl with the bell peppers.

~ add bell pepper mixture, oregano, and the to the pot, stir to combine. cover, reduce heat to medium-low, and cook, stirring halfway through until tender, about 10-12 minutes. 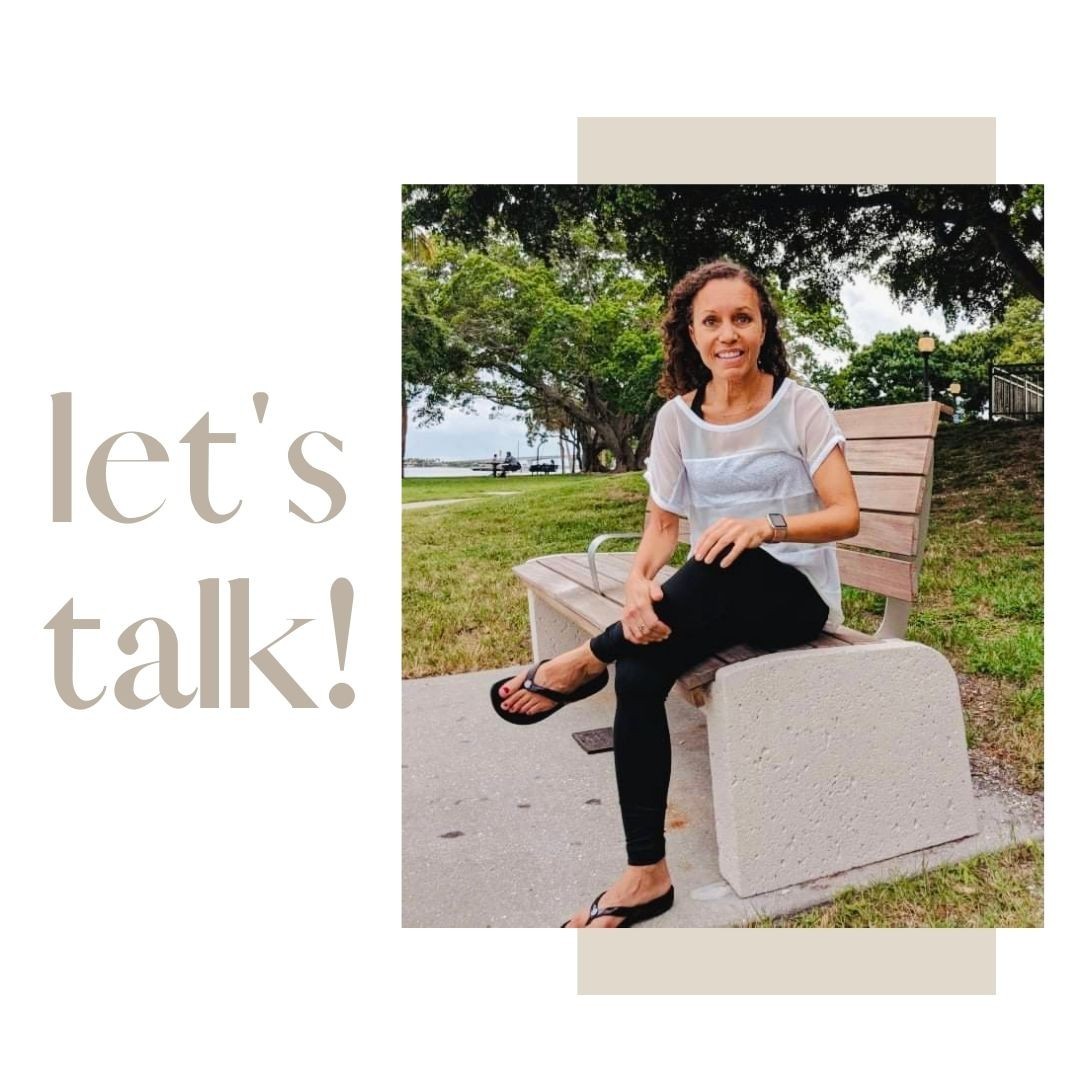 ~ Do you feel lack confidence and feel insecure in your body & your food choices?

~ Do you want to stop leaning on sugar to get you through the day or to make you feel better?

~ Would you love to have way less overwhelm, worry, stress, discontent, and imbalance in your life? 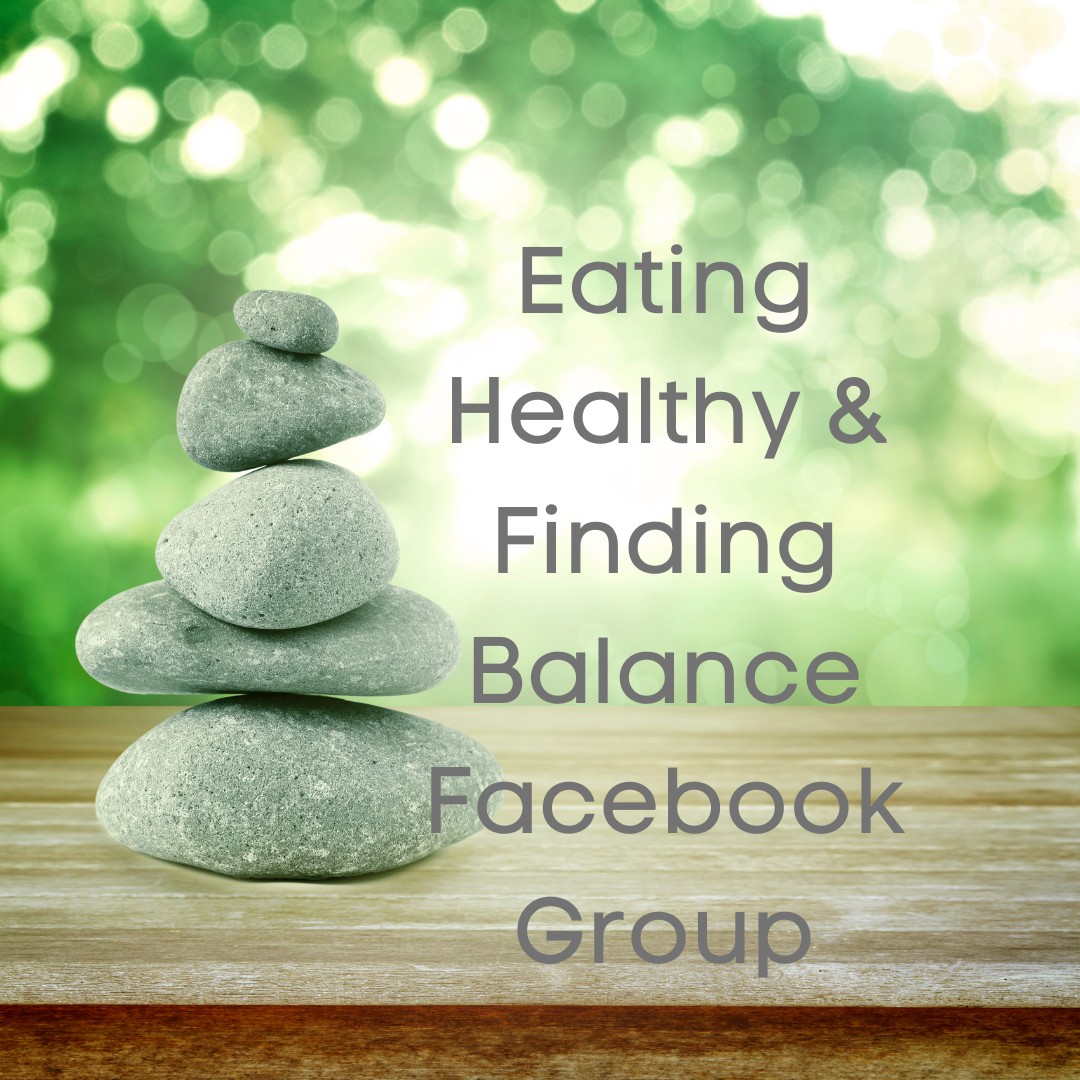 If you’re working on finding easy, fun, sustainable ways to clean up your eating & life, lower stress, balance health & work, and would love a community of likeminded beautiful people, this is the group for you. 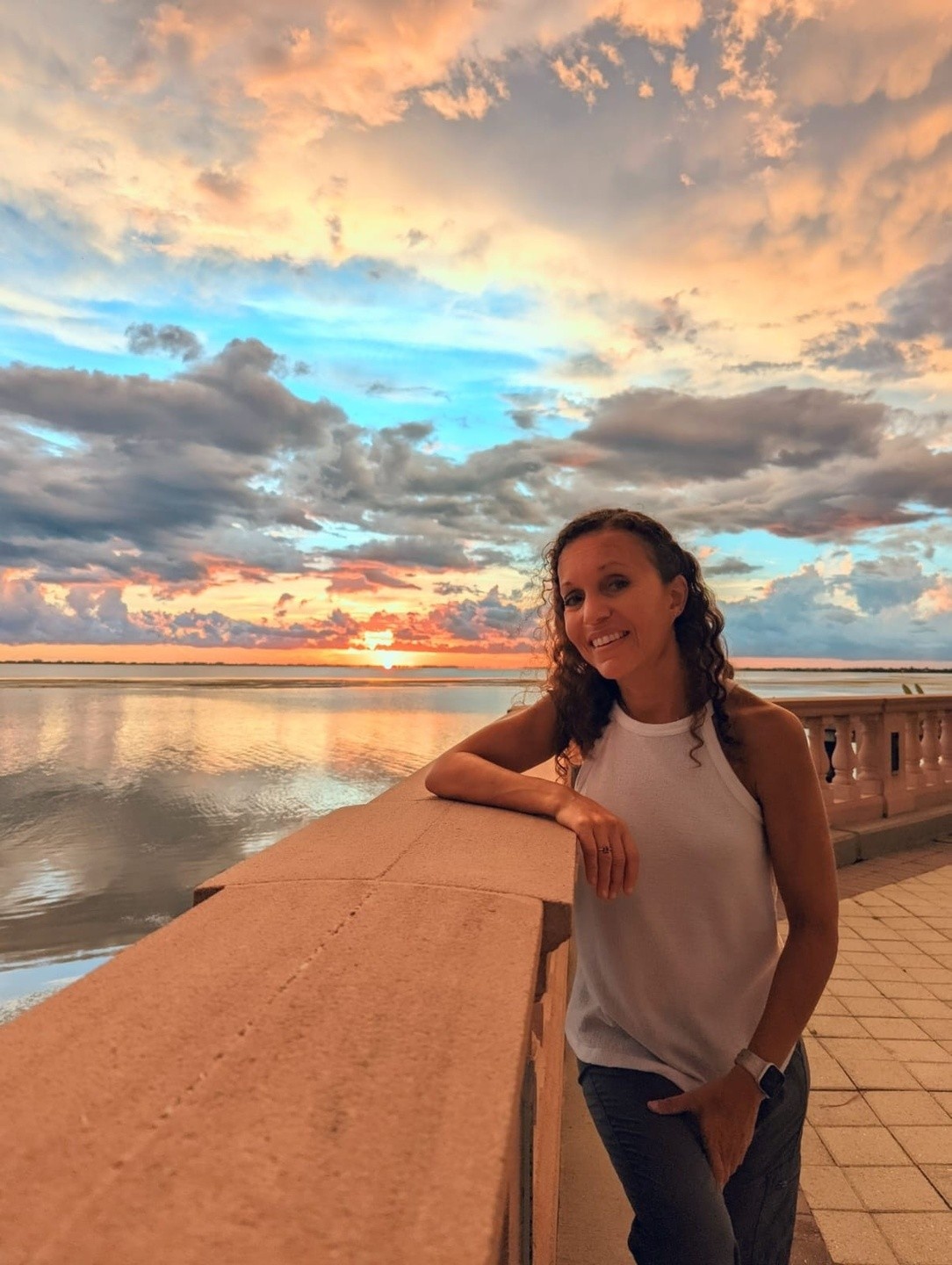 with 10 tips on what to eat more of to shed the weight!​